3 Things Everyone Gets Wrong About Microwave Oven 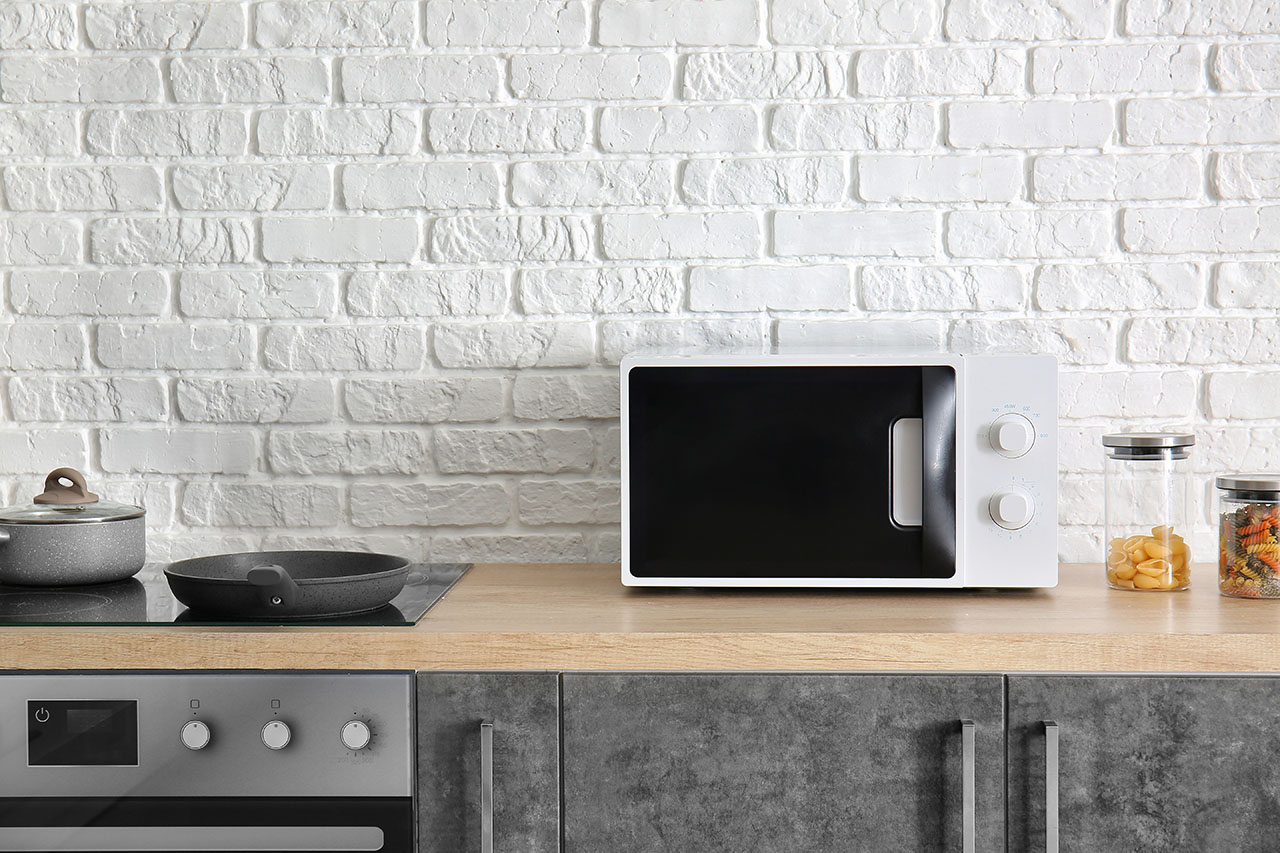 The popularity of a microwave oven has been steadily growing over the years due to its efficiency. This appliance can warm food, defrost frozen foods, and even cook food from scratch in just a minute or two, or even seconds.

The convenience of a microwave oven is more than you could think of. However, despite the widespread use of microwave ovens and their excellent safety records, there are still many people who have lingering doubts about the appliance.

If you’re one of them who is still considering whether this appliance is safe to use, this article is specially written for you.

Misconception 1: Microwaved Food Is Dangerous Due To Radiation 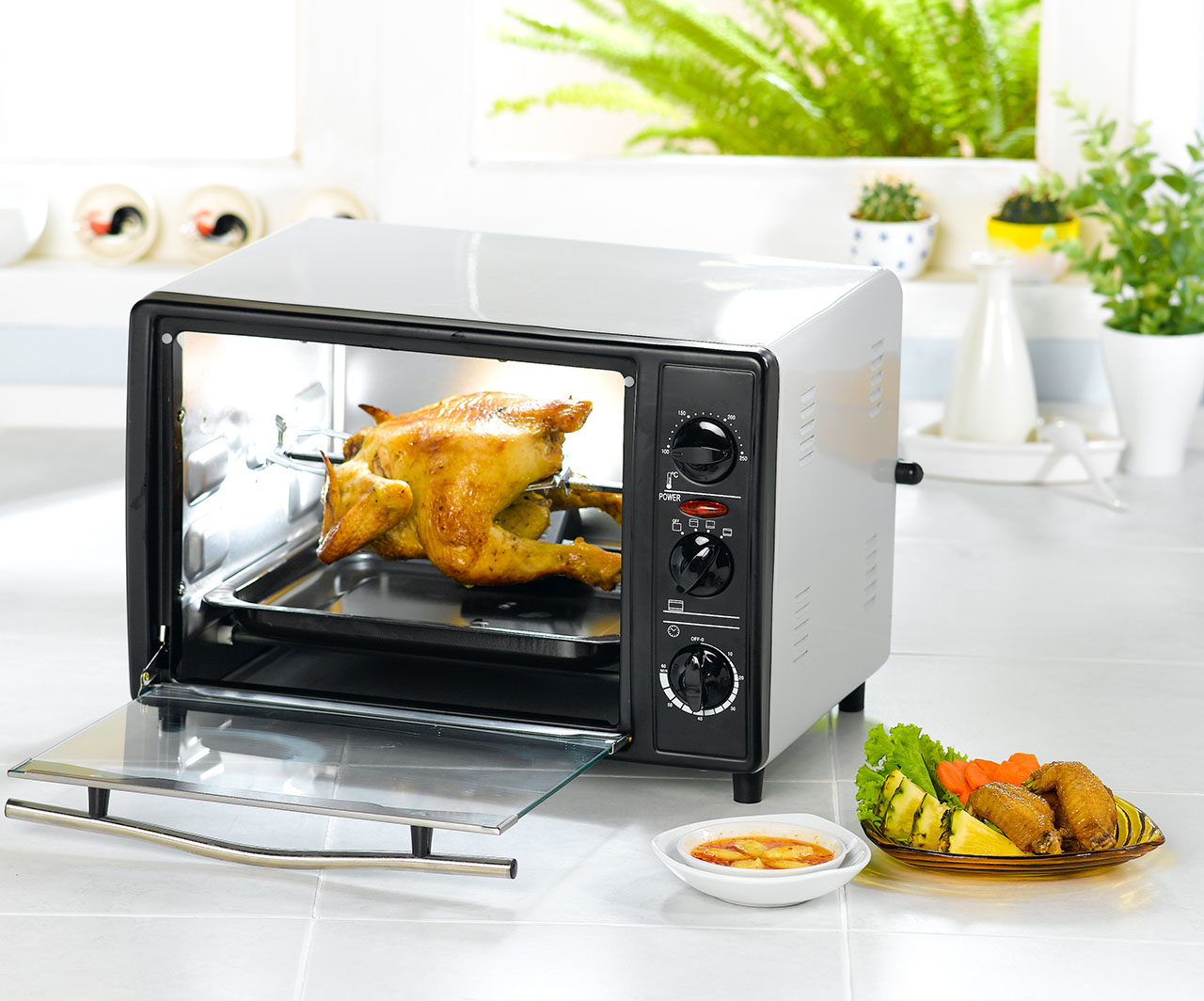 The cooking ways of ovens involve using energy waves similar to radio waves but in different and shorter versions. Such waves are known as microwaves, which are not radioactive waves and are not harmful.

Another point is that the wavelengths produced by the microwave oven are more than enough to boil waters, but they are not really strong enough to alter your foods and damage human DNA.

One of the properties of microwave ovens makes them a perfect baking and food heating appliance: they only heat certain molecules like the water molecules in food, and most of the other molecules wouldn’t get affected.

This message was once spread widely by online healthy eating communities. It’s not totally wrong, but it’s somehow misleading. Nutrients will be broken down into pieces when exposed to heat regardless of the source. Cooking food with water or any liquid will cause nutrients to leach out of the foods as well. 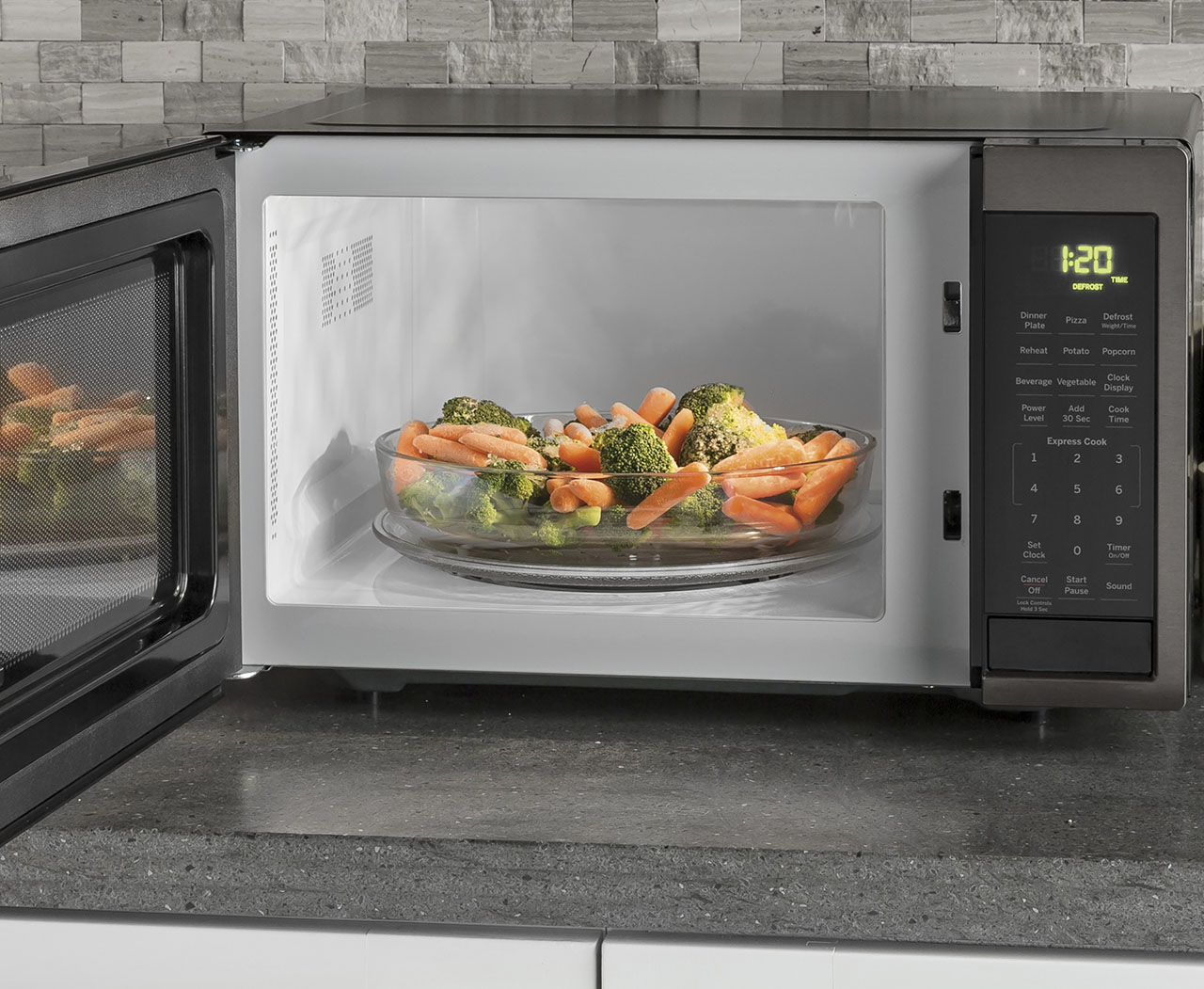 According to the Harvard Medical School, since the cooking process of microwave oven involves using very little water/any liquid, it actually preserves more nutrients than any other cooking method, such as boiling and steaming.

Another registered dietitian and certified food scientist, Catherine Adams Hutt, claimed that one of the best cooking methods for nutrition retaining is to cook food in the shortest period and use only a minimal amount of liquid during the cooking progress. Undoubtedly, a microwave oven can fulfill these requirements.

Microwave oven’s operation involves using radiofrequency (RF) radiation, and most importantly, it does not produce gamma rays or x-rays that are harmful to human health, not to say cancers.

Microwaved food is cancerous is a misconception that may originate from a fundamental misunderstanding of the working principles of microwave ovens.

To be clear, microwaves oven working principles involve using electromagnetic spectrum to release radiation. The radiation will then be quickly absorbed by the water molecules in food and begin to vibrate and rub against each other. The frictional forces between those molecules produce heats, which is what warms your foods. 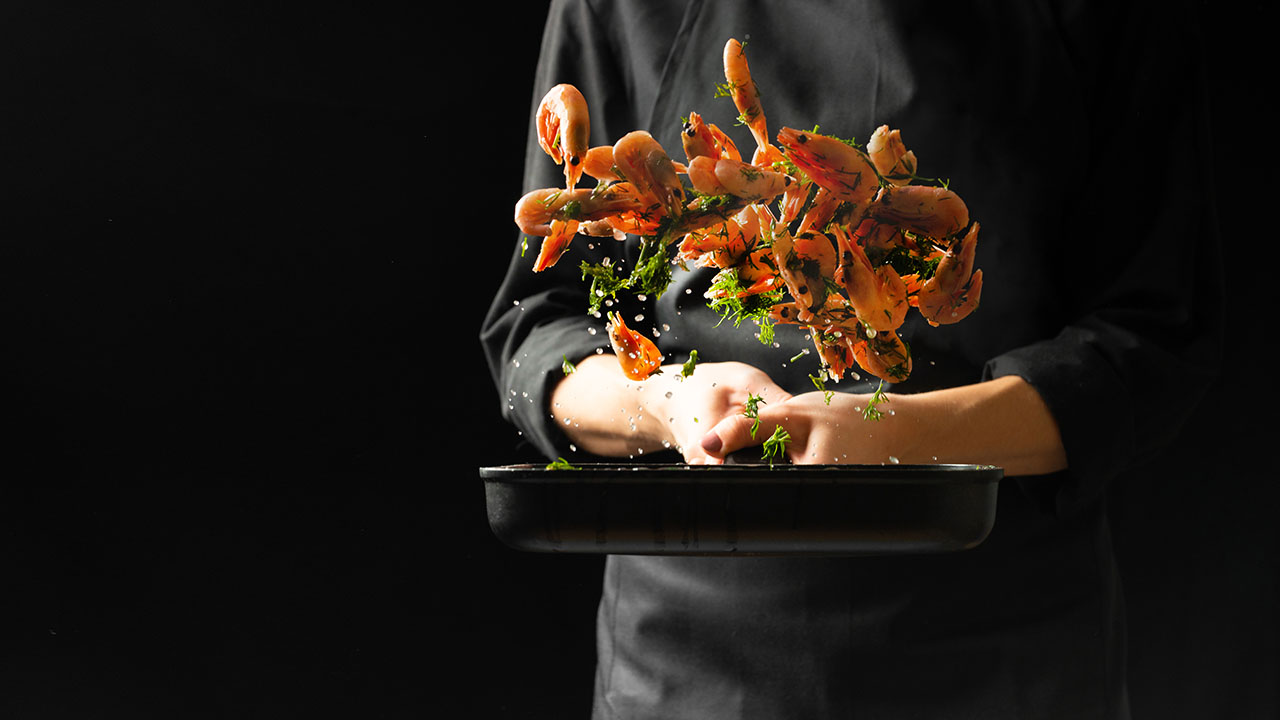 Moreover, microwaved foods are safer than those foods prepared by other cooking methods like frying and charcoal grilling. Foods that are over-fried and grilled might contain carcinogen, a cancer-causing agent to human bodies.

Another important note is that radiation produced by a microwave oven can only be retained when the food is in the progress of cooking, and it will dissipate right after the microwave oven is turned off.

SHARP Microwave Oven – A Miracle Of Healthy Cooking And Convenience

J-Tech Inverter can generate higher output power from the “same output.” The cooking or reheating time is shorter by 18% to 30% than a conventional oven, bringing you the convenience of preparing healthy food after coming back from work. 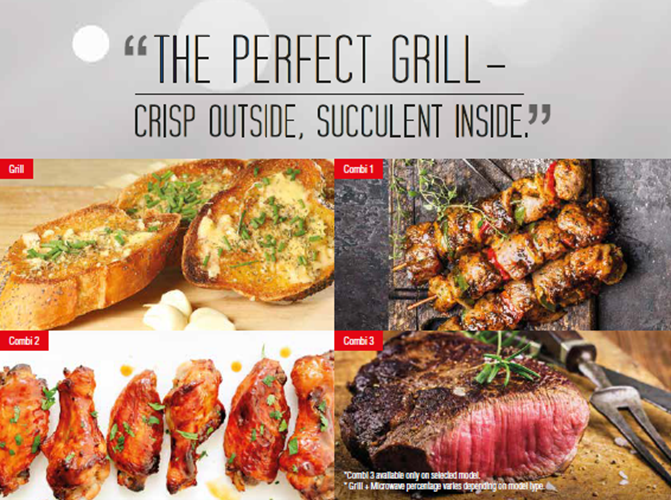 SHARP’s J Tech Inverter microwave oven can perfectly grill your food and make it crispy on the outside while succulent on the inside.

This contemporary midsized microwave oven of SHARP is a stylish addition to any kitchen. It has the convenience of grills, which offers even cooking.